Our Projects > Guilty Until Proven Innocent 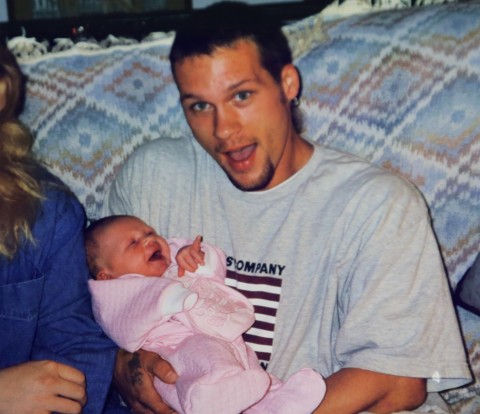 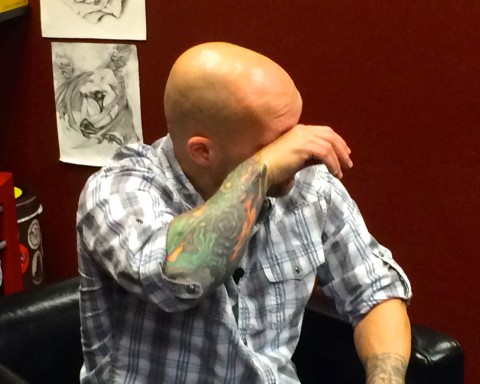 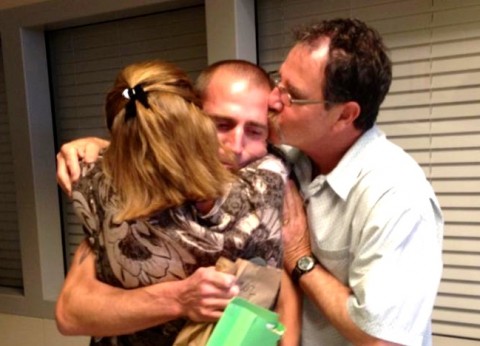 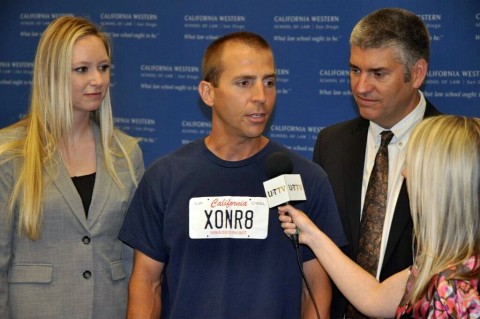 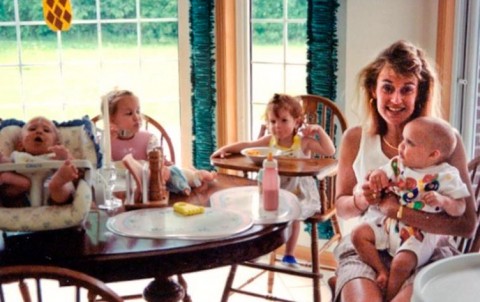 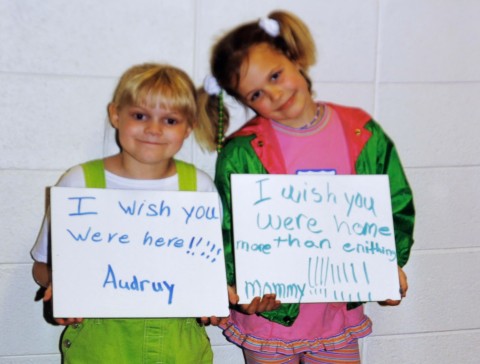 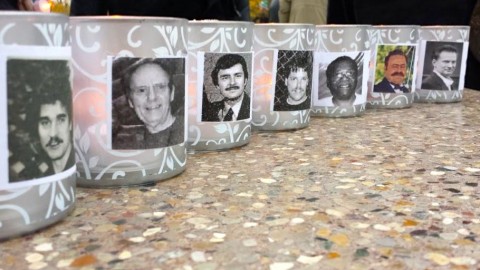 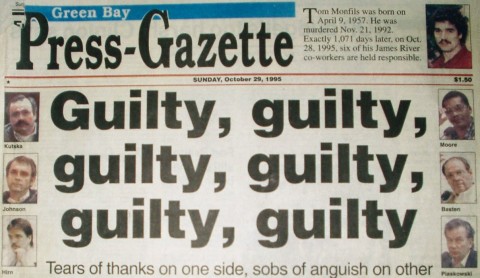 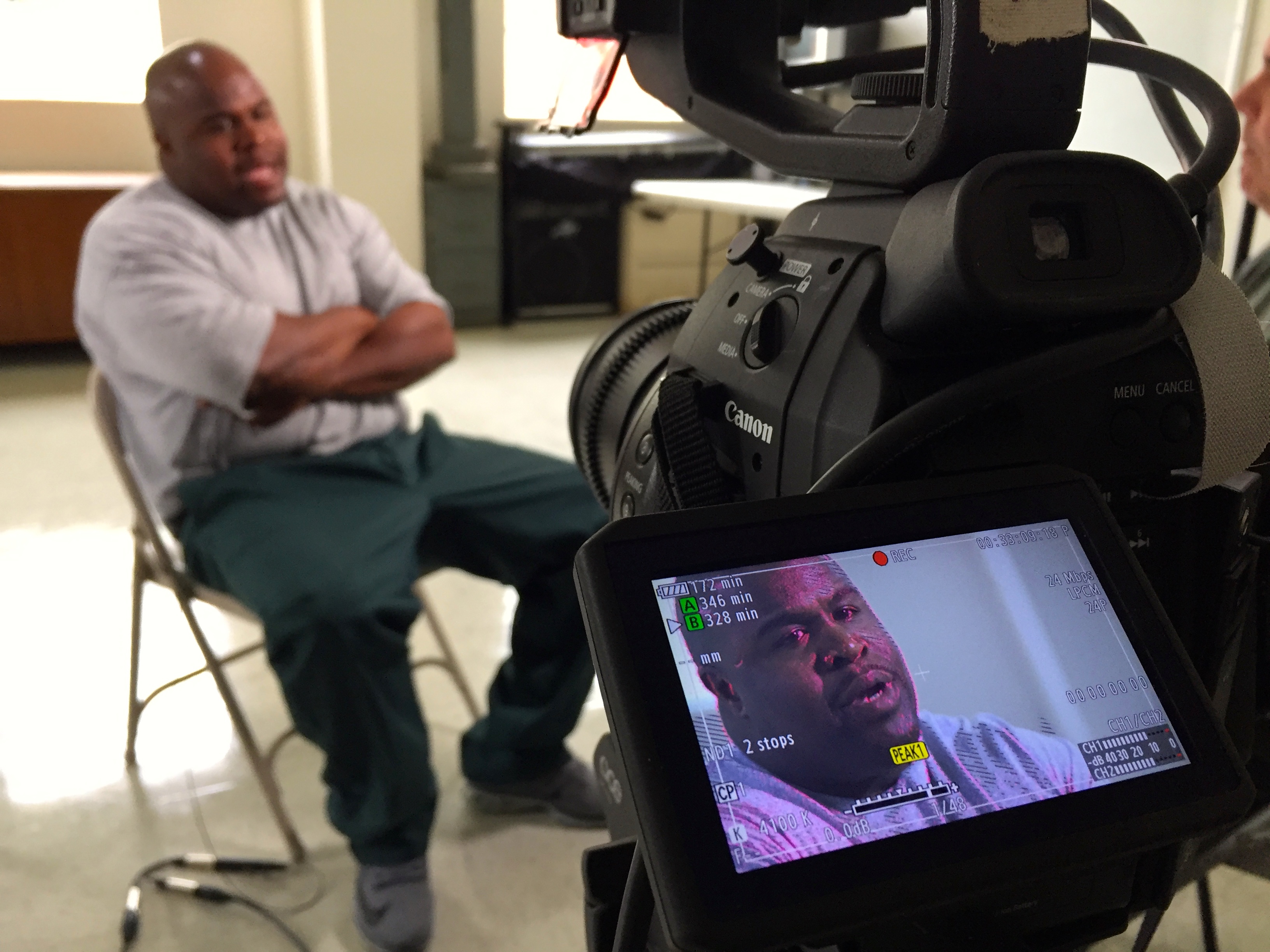 In Guilty Until Proven Innocent, The Reporters Inc. delves into the causes surrounding wrongful convictions by profiling cases throughout the country. We show how perjured testimony, witness misidentification, faulty medical evidence, coerced confessions, evidence tampering, police misconduct, incompetent counsel, criminal justice lapses, racial injustice, and socioeconomic disparities are just some of the many reasons how, and why, a wrongful conviction can occur.

We show how this life-destroying nightmare could easily happen to YOU, or someone you know or love — no matter how honest, upstanding and law-abiding you think you might be.

As of April 2020, the National Registry of Exonerations lists 2,605 men and women who’ve been cleared of wrongful convictions in the last 25 years. 47 percent were black and 40 percent had been incarcerated for at least ten years before their exonerations. Leaders of the Registry, a project of the University of Michigan Law School and the most comprehensive collection of exonerations in the U.S., believe the list represents just a sliver of the true number of those falsely accused and still imprisoned.

At the same time, in a 2006 opinion, the late U.S. Supreme Court Justice Antonin Scalia stated that, at the very most, the number of wrongful felony convictions in America stands at no more than 0.027 percent.

The Reporters Inc. has completed principal photography on the first five episodes of Guilty Until Proven Innocent. We’ve conducted interviews and shot accompanying video in North Carolina,  California, Wisconsin and Minnesota in connection with the stories of Audrey Edmunds, Uriah Courtney, Mike Hansen, Lamont McCoy and The Monfils Six.

We’re now in need of your help to fund post-production of the project: writing, editing and final research. Below are details about each of the cases we’re profiling.

Mike Hansen is a Minnesota man who was wrongfully convicted of killing his infant daughter, based mainly on questionable medical expert testimony. Hansen served six years of a 14-year sentence before the Innocence Project stepped in to help him.

Watch the trailer for the Mike Hansen episode here. 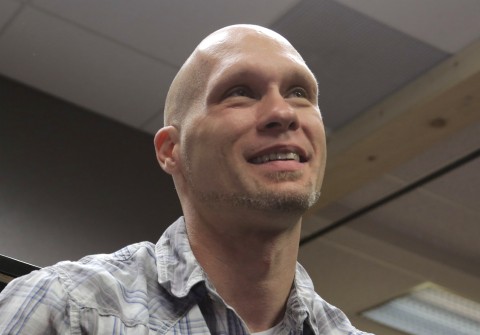 Audrey Edmunds was a Wisconsin stay-at-home mom who babysat for neighborhood families. Edmunds was accused of killing a child in her care based on “Shaken Baby Syndrome” theories, sentenced to 18 years, and served nearly 11 of those before she was able to present new research and evidence casting doubt on Shaken Baby Syndrome. Edmunds’ conviction was overturned.

Watch the trailer for the Audrey Edmunds episode. 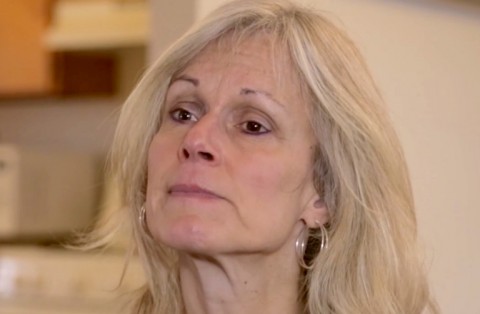 Uriah Courtney is a San Diego man who, like Tim Cole, was also wrongfully convicted of a rape he didn’t commit. Courtney’s story, fortunately, has a happier ending than Cole’s because DNA evidence cleared him before he could languish and die in prison. 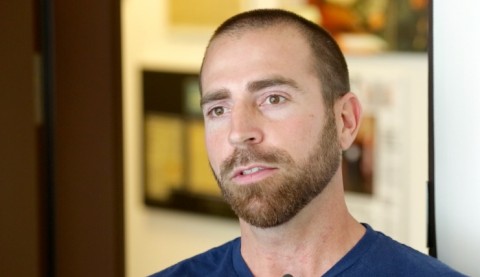 “The Monfils Six” is a case involving six men who were convicted of killing a co-worker (Tom Monfils) at a Green Bay, Wisconsin paper mill in the early 1990s. One of them, Mike Piaskowski, was released  in 2001. Another, Dale Basten, died in 2018 after being released due to his deteriorating health. Mike Hirn was released in December 2018 after nearly a quarter century behind bars. Mike Johnson and Rey Moore were released in July 2019. Keith Kutska remains incarcerated. Thanks to an exhaustive investigative effort by two authors who spent seven years writing a book about the convictions (The Monfils Conspiracy), new attorneys are taking a fresh look at the case. Did police and prosecutorial tunnel vision result in the most egregious miscarriage of justice in Wisconsin history? 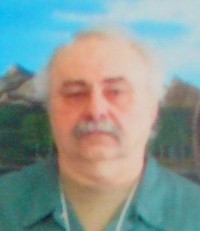 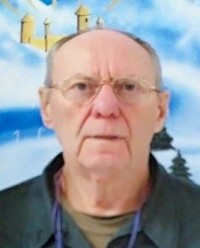 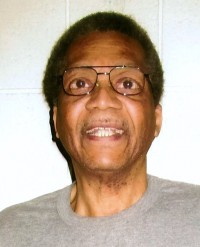 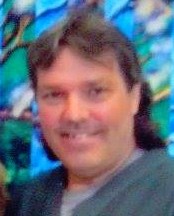 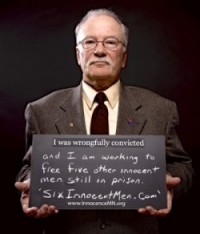 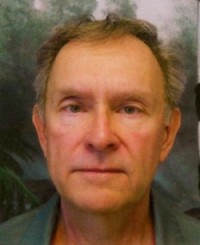 At the age of 18, Lamont McKoy was sentenced to life in prison in connection with a North Carolina drug deal that resulted in a  homicide. McCoy has never wavered in his claims of innocence, refused to take a plea deal, and today — 28 years later — still stands by that declaration. Four years after McKoy’s conviction, witnesses, investigators and prosecutors involved with a different drug case presented evidence in federal court indicating that McKoy wasn’t actually responsible for the crime. Yet that information and testimony, which could potentially clear McKoy, has never been allowed into a state court for a hearing. Duke University School of Law’s Wrongful Convictions Clinic is fighting to prove his innocence.

Watch the trailer for the Lamont McKoy episode here. 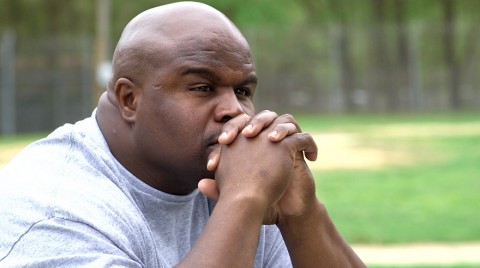 Based on extensive research, exclusive interviews and in-depth reporting, the goal with Guilty Until Proven Innocent is to examine the shortcomings and failings of law enforcement and the criminal justice system, using the cases of  Mike Hansen, Audrey Edmunds, Uriah Courtney, Lamont McCoy and the men convicted in the Green Bay paper mill to illustrate the injustices.

Your support will enable us to continue financing this important and much-needed production.

For more information, or to see the full project proposal, contact info@thereporters.org.  And to make a fully tax-deductible donation to help fund the film, click on our Support and Donate Page: http://www.thereporters.org/support-us/

7 people commented on "Guilty Until Proven Innocent"
Feel free to join the conversation and leave a comment as well.